HiProMine was established in 2015, and the goal of the founders was to solve problems such as:

All of this is possible while reducing the negative impact on the environment, thanks to the specific characteristics of insects and the patented HiProMine technology. The actions of the founders and engaged employees prove that food can be sustainable. The combination of nature and technology allowed for the creation of a food chain in which insects act as a bridge between agri-food industry plant waste and its conversion into wholesome products.

The first years of the company activity were focused on hundreds of tests, experiments and the improvement of proprietary technology so that it was more efficient, more environmentally friendly to create the best quality end products.

Currently, HiProMine is a European scale supplier of an alternative protein produced through innovative, proprietary technology of industrial insect breeding. The company’s offer is directed mainly to the market of pet food and fodder for fish farming, as well as livestock and horticulture. The company has full vertical integration of the production process – from its genetic material to the final product.

HiProMine is active in the scientific field. It has already published dozens of publications in specialist journals. It cooperates with over a dozen scientific units and has participated in over 100 industry conferences.

The company has been awarded the prizes: 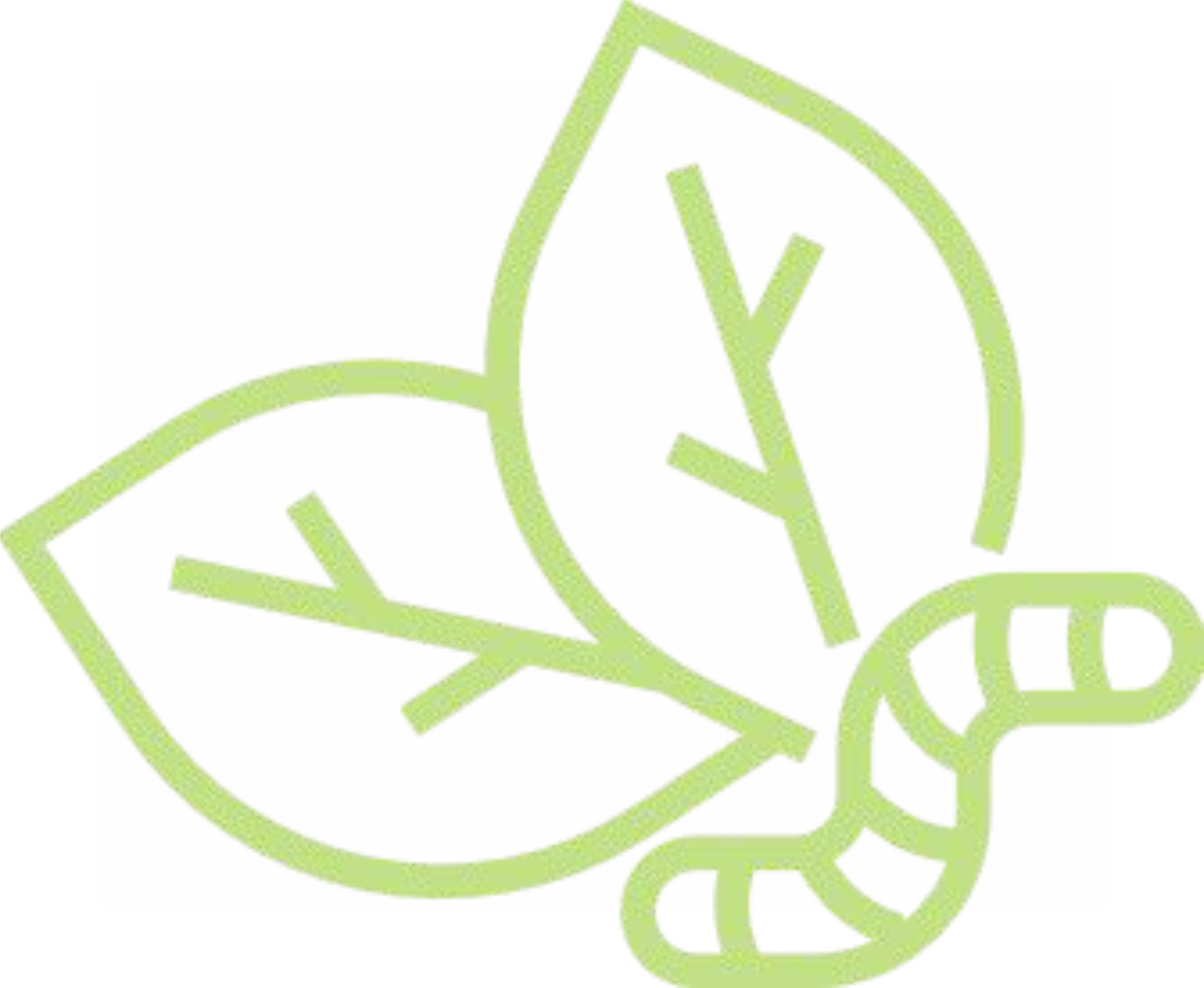 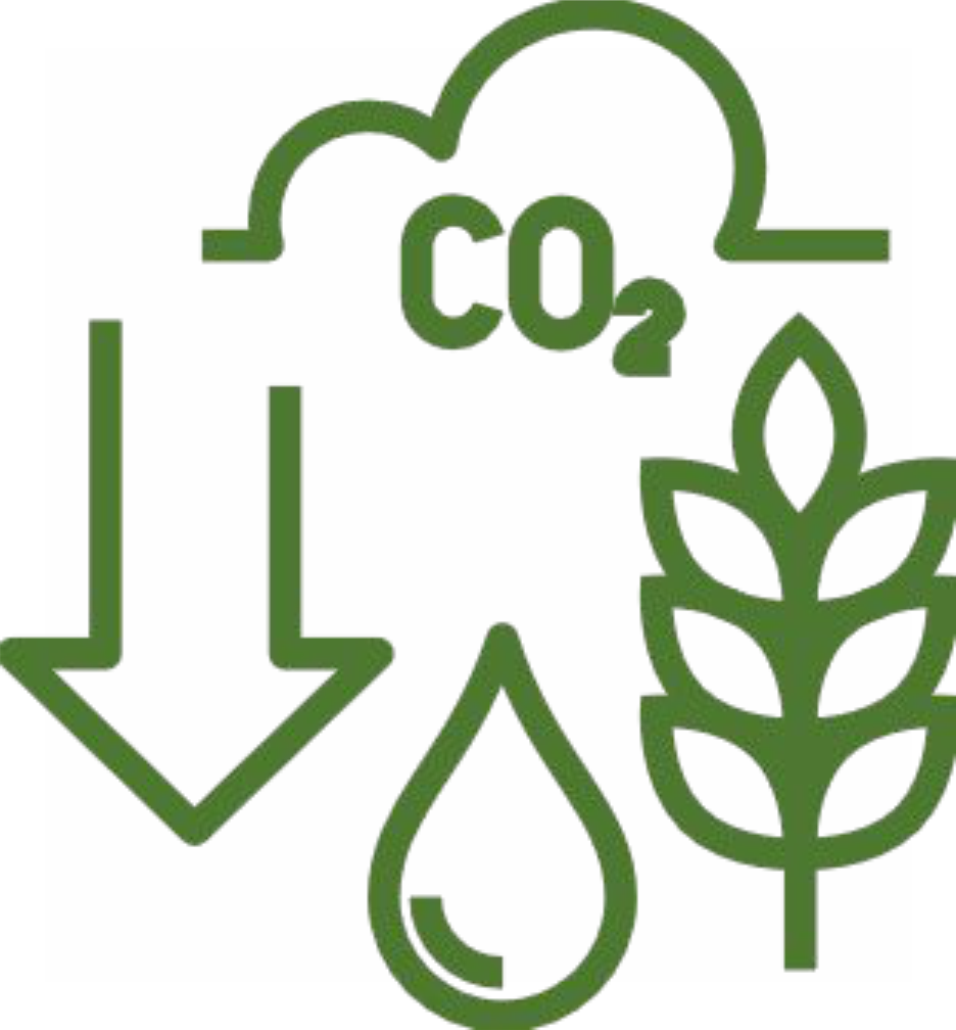 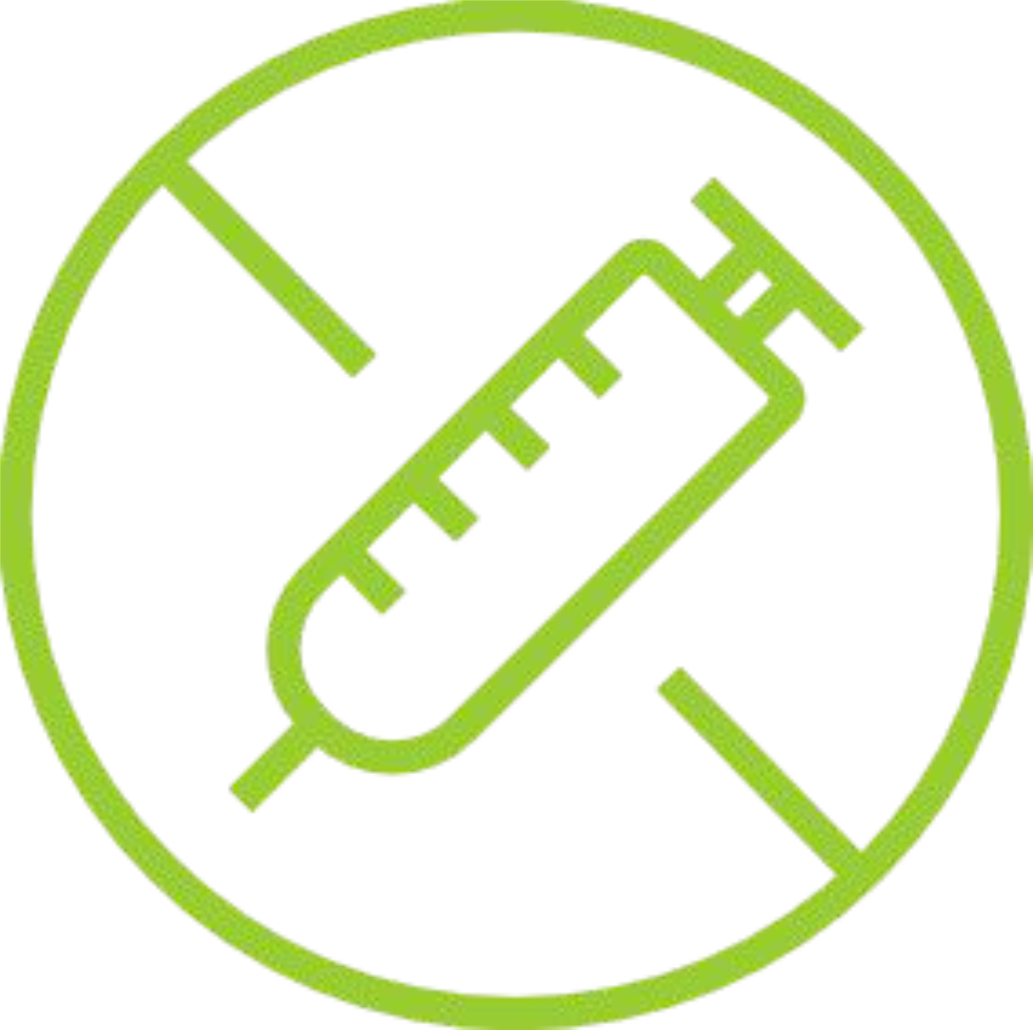 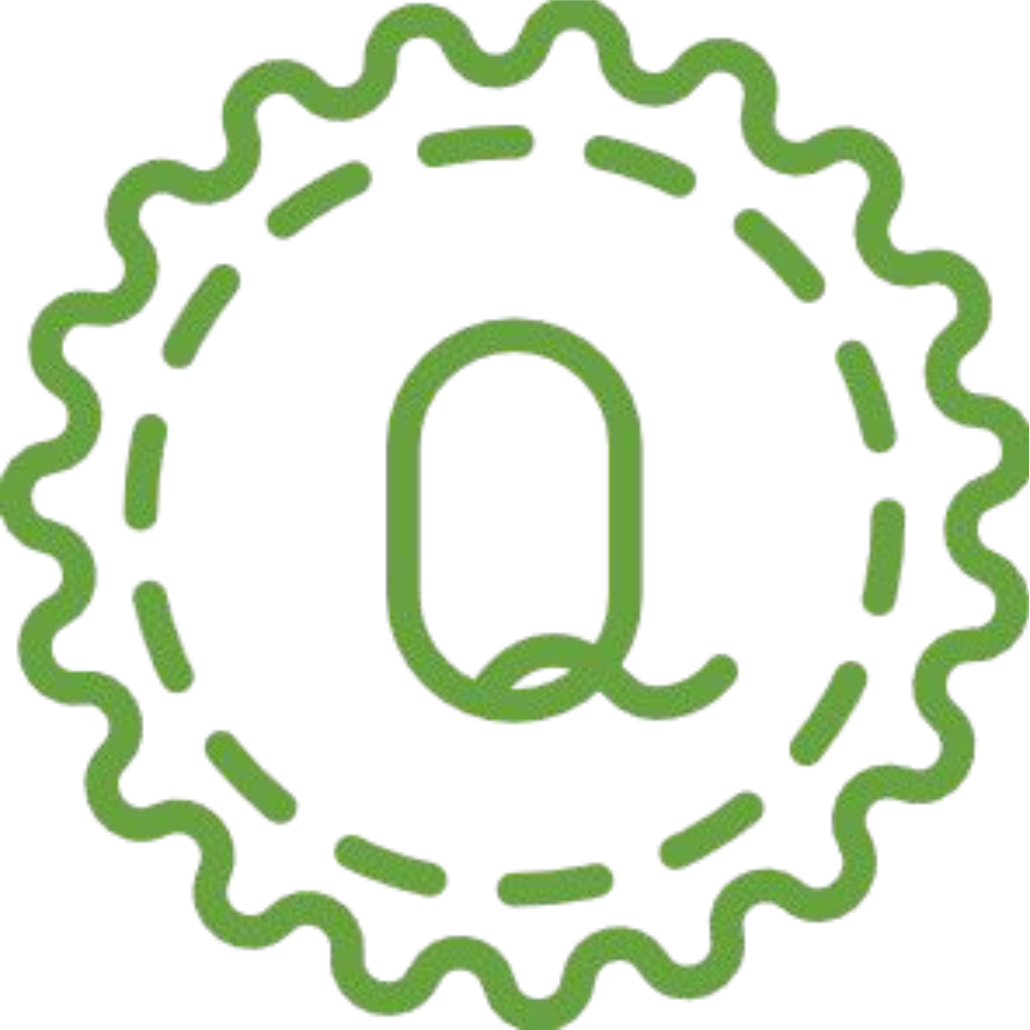 Protect and care for the environment!

At HiProMine, we pay special attention to care for the natural environment. We believe that our work, technologies and ideas we introduce will help our planet.

REDUCTION OF WATER CONSUMPTION AND CO2

PRODUCTS WITHOUT ANTIBIOTICS AND GMOs

The use of antibiotics in animal production reduces the effectiveness of their use in human treatment. Antibiotics are drugs that cause allergies even at low doses. HiProMine products are free from antibiotics and genetically modified organisms (GMOs) and are based on GMO-free plant-based feed.

The complete absence of production waste, thanks to the use of the entire mass of raw materials, and the technological advancement of the processes used.

Thanks to the special characteristics of the Hermetia illucens species and the use of proprietary, advanced and innovative technology, the production of protein and fat (oil) is incomparably more ecological than the production of “traditional” farm animals used for protein and fat. Continuous optimization of processes leads to the minimization of the already low carbon footprint, reduction of water consumption and the need for agricultural space.
100+

CAREER IN OUR COMPANY

If you are not afraid of new challenges and want to have an impact on the world around you, join our team! Maybe it is you that we need in our company! Please contact us for more details.